In order to accommodate the huge influx of employees due to business expansion and further improve of work efficiency by aggregating office functionality, LINE Fukuoka Corp. (located in Hakata Ward, Fukuoka; Representative Director/President/CEO: Takeshi Idezawa) is pleased to announce that we aim to relocate our offices by May 2016.

The company will be relocating to "JRJP Hakata Building", a co-development announced by Kyushu Railway Company and Japan Post Co., Ltd. that is under construction in the southwest area of Hakataekichuogai. 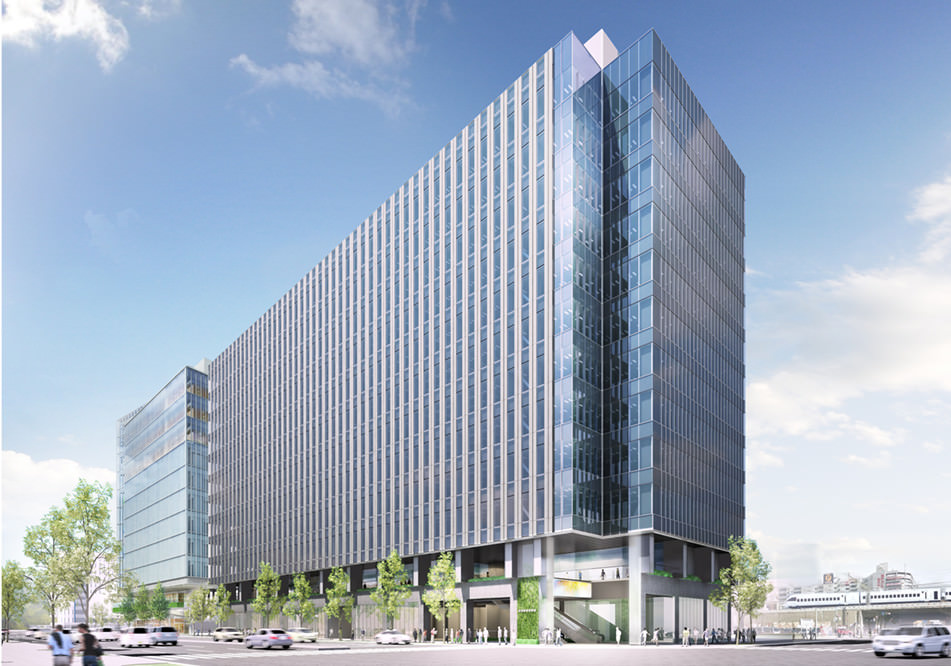 In order to take LINE to the next stage, LINE Fukuoka will strengthen business growth and innovation, develop expansion support for our global presence faster than ever, and coordinate with LINE to pursue business, all while continuing to strive to secure superb staff.

Should LINE Fukuoka continue to consider current plans to construct an independent Fukuoka office, several years would be required to complete construction and move in; in order to pursue the streamlining of work in the interim, the company has decided to relocate its offices.

We will release any statement regarding the construction of an independent Fukuoka office as soon as the issue has been decided.

LINE Fukuoka Corp. was established as 100％-owned subsidiary of LINE Corp. in November of 2013
It currently (as of April 1, 2015) has 571 employees, and performs all planning, development, operational, and customer support activities for LINE and related services.